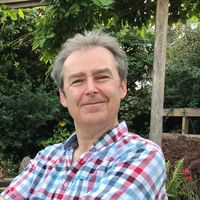 The Forbes Magazine in 2012 covered the topic figuratively in the article, Appealing To The Head, Heart And Gut Of customers - Effective pitching for Entrepreneurs . . . Not all customers hear pitches in the same way. Think about how you respond when you hear a TV commercial– If it’s a car advertisement, they often feature the fuel efficiency, the safety rating or price. The appeal is to your analytic mind- your “head”. Then if it’s rum or beer, you might relate to the good time with friends shown in the commercial, so this appeals to your “gut” or your instincts. And finally, for an insurance company ad that tells you a story about how they can help you plan for retirement or recover from a disaster, the appeal is to your “heart”.

However, also in 2012 in the same genre Grant Soosalu and Marvin Oka authors of the book, “mBraining: Using your multiple brains to do cool stuff”, shared emerging neuroscience discoveries which demonstrates we are actually, rather than figuratively, seeking to appeal to customers and colleagues.

An extract from the mBraining book:

“Over the last decade, the field of Neuroscience has discovered we have complex and functional brains (neural networks) in both our heart and gut. Called the cardiac and enteric brains respectively, science evidence is emerging that these neural networks exhibits intelligence and wisdom.

Now science knowledge is finally catching up with deep insights from esoteric and spiritual traditions informing us from thousands of years about these three powerful intelligences. Using methodology from NLP (Neuro Linguistic Programming), Cognitive Linguistics and Behavioral Modeling, and informed by the latest Neurosciencetific discoveries, the newly emerging field of mBIT (multiple Brain Integration Techniques) has codified a powerful system for communicating with and integrating the wisdom and intelligence of your multiple brains.”

mBIT provides a guidance to understanding the scientific basis of our gut intuitions, heart-felt emotions and head-based creative powers.

For me, mBIT takes the established neurological coherence sciences to a whole new level, bringing together multiple sciences and models into one series of techniques.

The other thing is, I sense we are at the stage of evolution where we have a mixture of Flat Earth Society (one brain) believers and a growing number of Multiple Brain believers. mBIT may not make you better at Chess, but it helps with developing personal wisdom by integrating our multiple brains/intelligences and making aligned congruent decisions, essential for any 21st century leader, seeking to lead generations X, Y and Z when they enter the job market.

However, from my experience using mBIT, the results have been nothing short of profound and it’s what I had hoped Neuro-linguistic programming (NLP) would deliver, when I embarked on my NLP practitioner journey in 2005.

Don't just take my word for it, here's a recent review on Amazon http://www.amazon.com/review/R2M7SFVRHTYPOG/ref=cm_cr_pr_perm?ie=UTF8&ASIN=B007SU4LBE

The latest scientific research shows you have three brains! You have complex and fully functional brains in your heart, your gut and your head. 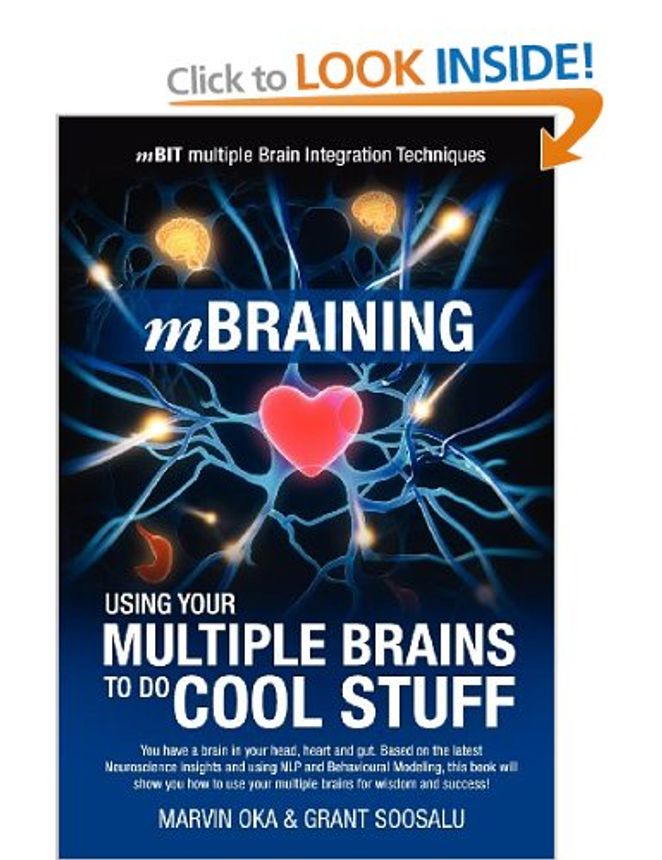 Which Path Of Evolution Should You Choose? – A Behavioural Coach’s Perspective
Andrew Mills